Regardless if you’ve gone to jail, most people have heard the term “bail.” Whether you’ve heard about it from a friend, on social media, or the latest episode of your favorite television show, most of us are relatively familiar with the concept of bail. Bail is an expensive way for inmates to get out of jail before their trial. Bail can range from a few hundred dollars to several million, but you might not get any bail, depending on the charge.

Oftentimes, judges set bail based on a structure. Small or petty crimes typically result in a low bail amount, somewhere between $50-$2,000. However, judges can act at their own discretion. For instance, if a defendant has a past criminal record, the judge might set a high bail amount, and there’s not much anyone can do about it. Other times, a judge may also refuse to post bail altogether.

Generally, when determining an inmate’s bail, judges will base someone’s bail amount on the following :

Why is Bail Expensive?

After seeing and covering the bail outlines, we understand that judges post bail depending on the factors of the case. First, judges examine the defendant’s criminal history. Second is the risk level to the community. However, these aren’t the only reasons why bail is often so expensive. When inmates pay large amounts of money to get out of jail, they tend to be motivated to meet their court requirements if the funds can be returned. They understand that they can lose it all by not showing up and getting in even more trouble.

Bail is often very expensive, but bail bonds are affordable for just about anyone to get out of jail. A bail bond is only 10% of the total bail amount, meaning that a defendant with a $1,000 bail can be released for only $100. Bail bond companies are cheaper and experienced in releasing inmates quickly to continue their lives.

Bail Acts as an Incentive

The main reason bail is often set so high and expensive is that it motivates the defendant to go to court. A high bail amount acts as an incentive for defendants to meet their court requirements and not flee. If they run, they don’t get their money back, and they have a warrant out for their arrest. If they follow through, they can get their money back after completing their trial, conditions, and requisites.

Although, it can be expensive, and after reading this, you might realize that bail bonds are the most affordable route because you only have to pay the 10% upfront instead of paying it all at once as a bail. It’s very important that you adhere to all of the conditions when going through a bail bonds company because you can get your money back.

While some people can afford bail, it’s still much easier to go the cheapest route. Using a bail bond instead will save time, money, and energy. When people can go home and prepare for their case with a lawyer, they’re much better equipped for court, and they can truly think for themselves.

Hatch Pepper Facts Popular all over the world 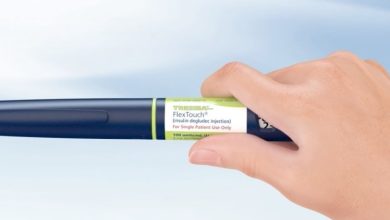 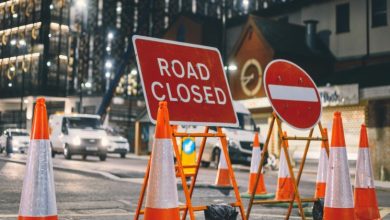 Personalized Street Signs: Miles To Go With Sizes And Styles 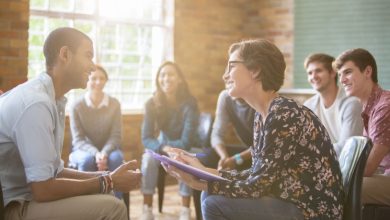