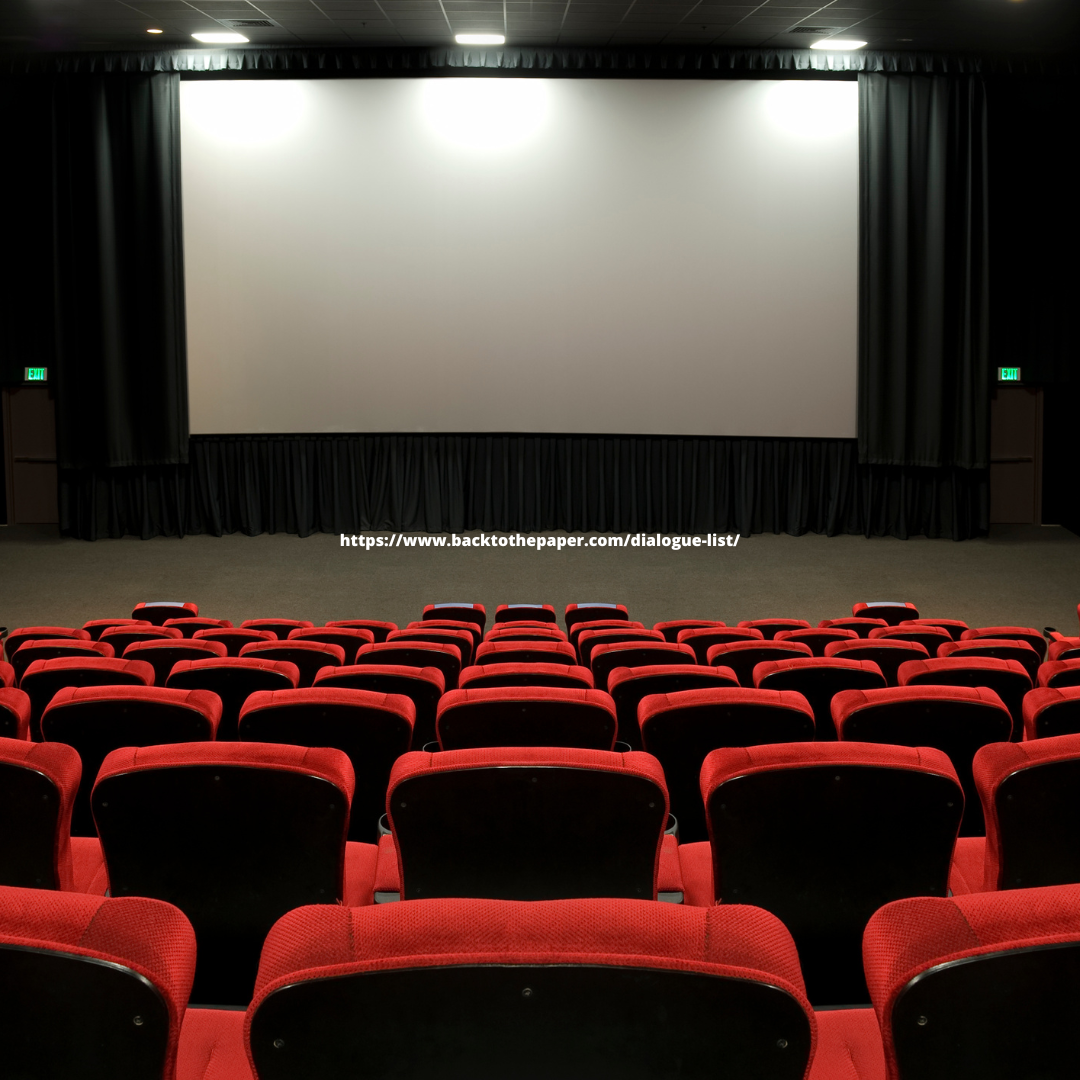 What is a CCSL Script?

Previous articleRenting a Low-Price Van in Texas: What to Know?
Next articleWhat are closed captioning services?

The post-production of a movie is always a difficult moment for filmmakers. Several processes must be finished so the film can be released and distributed adequately. It is even harder if the filmmaker wants to submit the movie to a film festival since many documents are required. For example, the CCSL. But what is it? What is the CCSL function? Let’s understand this important document that many people do not know.

What is a CCSL Script?

The Combined Continuity and Spotting List (CCSL) is a legal film document representing the final exhibition of the film. It expresses the movie’s actual content for distribution and is used to reference any movie’s foot, frame, or timecode location. This document averages four pages per minute, so a usual CCSL would be anywhere from 360 to 400 pages depending on the level of content. It’s essential to notice that CCSL is a type of continuity list.

It is primarily a transcript that may be used to resolve questions in a court of law. For example, if there are questions about the story or factual accuracy, it can be used to confirm any aspect of the film. The prime use of a CCSL is when adding subtitles to a movie or when dubbing the film into different languages for a foreign audience. It was formerly known as a Combined Dialogue and Spotting List (CDSL).

Why is a CCSL necessary?

CCSL is crucial for many legal aspects of your movie, such as distribution. Most distributor companies legally require that you send them a CCSL so they can document every second of your film.

Notice that the CCSL script is a translation of the film’s dialogue, written in English and meant to be read by actors and actresses in a foreign language dialect. It helps the translators accurately translate your movie to another language, supporting the voice actors. CCSLs are needed in nearly all feature films, including animation and non-fiction features aimed at an audience with varied cultural backgrounds.

For both legal and translation-related purposes, almost every big film festival in the world demands a CCSL script for all movies presented there. After all, they’ll need to translate the film and add subtitles depending on the audience.

Can I make a CCSL by myself?

You can, of course, but it is challenging. As you’ve seen, a CCSL is an extensive document. It can have as many pages as a book, and you need to write every single word. Besides, you can lose any detail because if you do, all the following pages will be wrong.

Some structures are required in a CCSL script, such as speaker identification (with name and character), accurate time code synced to the first, subtitle duration, transcription of speech including interruptions and pauses, and speaker-relevant sound effects, and music (with the lyrics).

It is much easier and quicker if you ask for the help of a company that offers closed captioning services. With 100% guaranteed acceptance by all networks and distributors, Back to the Paper is the right choice for you. Check their website out and see their CCSL script service.