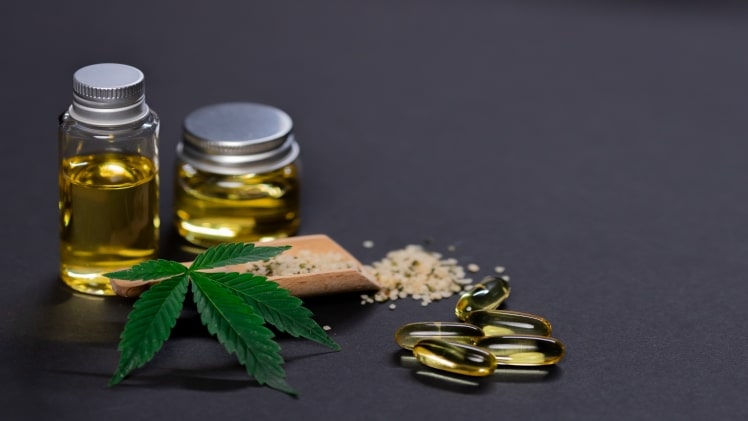 The 5 Step Process For Accessing Medical Marijuanas In Australia

Legislation for medical marijuanas in Australia passed in the late stages of 2016 to thunderous applause by the supporting community and a decent chunk of the Aussie population. While it was a long and winding road to even get to this point, it hasn’t always been sunshine and rainbows since the decision was made by the federal government. Medical marijuanas in Australia still have a long way to go before they are accepted more wholeheartedly by the wider healthcare community.

However, as time has gone on, there have been a number of positive steps towards it. There have been a number of new and trusted organisations that cater to and can legally dispense medical marijuanas in Australia that have been embraced rather intently by the country. There are also new studies coming out more frequently as time has gone on, which have looked at all facets of the cannabis industry in the country, and its potential for great impact for those who suffer particular ailments.

Those reading may be wondering the process behind accessing medical marijuanas in Australia. The access route can be construed as complex for some, especially with states having their own eccentricities and caveats when it comes to access.

This article will attempt to explain the general 5-step process for accessing medical marijuanas in Australia.

The first step is the consultation with an accredited and registered healthcare practitioner who will determine the symptoms and their potential treatment options. The doctor who is prescribing medical marijuanas in Australia must be registered in the country as a healthcare practitioner with appropriate qualifications and (preferably) experience with medicinal cannabis treatments in the past.

Once the practitioner has decided that cannabinoid treatment is the appropriate treatment, the determination of which product is most suitable begins. Factors such as cost, mix of cannabinoids in the medication, the availability, and the schedule number of the medicine are taken into account.

While it is tempting to research medical marijuanas in Australia for yourself, remember that it is a prescription medicine and therefore, the doctor should and would have the final say.

3) Relevant Application to State and/or TGA

Once there has been a product determined by the physician, they will then ask for your consent to submit an application to the relevant governing bodies for approval. The approval processes and access are known as the SAS B pathway. The doctor needs to show that:

Once submitted, the TGA will often review the application and either approve access for the patient or request further information from the prescribing physician. Every state and territory have a slightly different approach when it comes to medical marijuanas in Australia – so it is best to ensure that you check your state rules. ACT and TAS for instance usually have to apply to the state health department as well as the TGA.

Once approval is garnered, the treating physician is then able to generate a script and offer it to the patient. Pharmacists do not usually carry medical marijuanas in Australia in bulk, so typically wholesalers will be contacted by relevant doctors, health authorities or the TGA to ensure that enough stock is present for the patient.

As you can now see, medical marijuanas in Australia, while available, have a long way to go before access becomes more akin to any other medication.