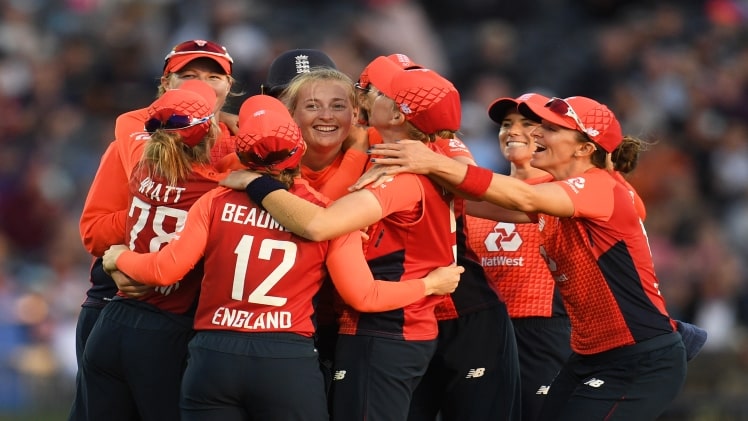 The Birmingham Commonwealth Games are scheduled to begin on 28 July and will go through till August. Athletes from all over the world will compete in a variety of sports at this major event. A number of sports are both included and eliminated from the Commonwealth Games. Basketball 3×3 and Wheelchair Basketball 3×3 have been included in the Birmingham CWG 2022. Both of these sports were featured in the 2021 Tokyo Olympics and have never been played at the CWG.

While athletes and fans are both excited, punters and bettors are also enjoying the new additions. T20 cricket that has been a component of the Games in earlier iterations, but women’s cricket can also be regarded as a first in this year’s Commonwealth Games. The betting odds are already getting discussed and debated. But hold your horses, don’t jump into the betting arena yet.

Let us first discuss all the sports that will be featured at the CWG 2022.

The three primary categories of Commonwealth Games sports are:

The Games program must contain 16 required sports and 4 required para-sports. Sports that have been accepted by the Commonwealth Games Federation but need more development before inclusion are recognized sports. 20 core sports, 16 optional sports, and 9 discontinued sports make up the current list of sports at Birmingham Commonwealth Games. Every time the Games are held, the committee and organizers choose which optional sports to keep and which to exclude from the competition.

Women’s T20 cricket is one of three new sports that is included in the Birmingham 2022 event schedule after the Executive Board of the Commonwealth Games Federation approved the organizers’ applications.

Beach volleyball and Para table tennis are the other two events to be included, which might result in more medals being available for women and more para-sports being included than at any other Commonwealth Games in the past.

Moreover, Esports will be included in the CWG 2022 as a showcase event and may be added to the games program for future editions, the CGF stated in February 2022. The first Commonwealth Esports Championship will feature separate men’s and women’s Dota 2, eFootball, and Rocket League competitions, as well as distinct branding, awards, and organization.

Many international sports sites are adding cricket betting to their sites to cater to the billion Indians who follow both CWG and cricket faithfully and religiously.

Since Kingston in 1966, every Commonwealth Games have featured shooting, with the exception of Edinburgh in 1970. However, shooting had to be left out owing to infrastructure and logistics concerns, including archery due to hurdles caused by the covid-19. The removal of shooting from the games program was announced in January 2018 by David Grevemberg, the CGF’s then-CEO.

The Commonwealth Shooting and Archery Championships and the 2022 Commonwealth Games will be two independently organized and funded Commonwealth Sports events, as agreed by the CGF Executive Board during their meeting in London from February 21th to 23rd, 2020. One week after the Birmingham CWG 2022 closing ceremony, the CGF will release a medal table that incorporates Chandigarh 2022 results as an additional and final ranking of competing countries and territories from the relevant competitions.

Complete List of Games featured in the Birmingham Commonwealth Games 2022:

In conclusion, the three new events—T20 women’s cricket, beach volleyball, and para table tennis—have been added to the inaugural games schedule to provide even more excitement.

5 Tips For Becoming A Pickleball Champion