L-Methylfolate is a commonly prescribed augmenting agent to depression patients that show no recovery with SSRIs and SNRIs due to certain reasons; one of them could be deficiency of folate vitamin. Let’s together explore this mystery.

Folate is a form of vitamin B9, is one of the essential among 13 special vitamins. It plays a key role in the human body. The deficiency of folate is responsible for many diseases. The bioactive form of folate is L-Methylfolate. Luckily, L-Methylfolate is the only folate that crosses the blood-brain barrier and reaches the brain, where it can play an important role.

L-Methylfolate (Deplin) is known as a health supplement that is approved by the US Food and Drug-Administration (FDA) for the treatment of major depression disorder.

Is L-Methylfolate used as an SSRI Resistance?

Yes, it’s true, L-Methyl is used to treat depression in patients that show slightly or non-responses towardsSelective Serotonin Reuptake Inhibitors (SSRIs) Resistance and serotonin-norepinephrine reuptake inhibitors (SNRIs). SSRIs are antidepressant drugs that increase serotonin levels in the neurons and inhibit the reabsorption or reuptake of serotonin. It makes possible,it to be present in neurons excessively, and patients feel happy and comfortable. The serotonin and other two neurotransmitters produce happiness in human beings.

Does low folate levels cause depression?

We know that Major Depressive Disorder (MDD) is the most happening mental disorder. Almost 11 million people are experiencing MDD episodes in a year at the age of 18 in the United States. The risk of this disorder would increase due to the highly competitive world, putting more pressure on youth.

The paucity of low serum folate and red blood cells-folate levels are responsible for high-risk factors for major depressive disorder. Its deficiency also affects depression patients having a slight response towards antidepressant drugs and causes intense depression episodes. The Psychiatric found an l-methylfolate to treat this dilemma to some extent for both unipolar and bipolar depression. Fortunately, they were successful after many trials.

How does L-Methylfolate work?

Folate is converted into l-methylfolate that enters the brain-blood stream in our body. If you consider that l-methylfolate is itself an antidepressant drug, you are wrong; it only causes the production of three neurotransmitters such as serotonin, dopamine, and norepinephrine, responsible for mood-regulating and other important functions.

Researches proved that, it enhances the efficiency of the SSRIs and SNRIs, which are the two main classes of antidepressants.

L-methylfolate is considered a medical food, not a pharmaceutical drug. The only reason is due to its potential uses and benign or low side effects. The psychiatrist prescribed l-methylfolate with selective serotonin reuptake inhibitors (SSRIs) and serotonin-norepinephrine reuptake inhibitors (SNRIs) to treat mental disorders. It involves the production of three neurotransmitters that are masters of our body. 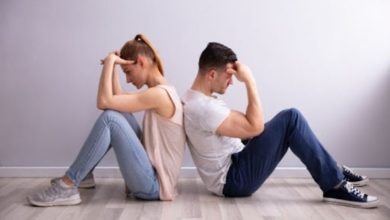 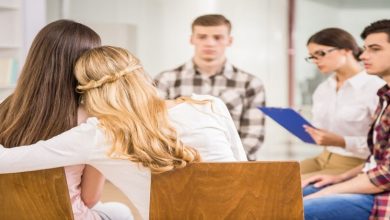 What Happens During an Alcohol Detox at a Rehab Center? 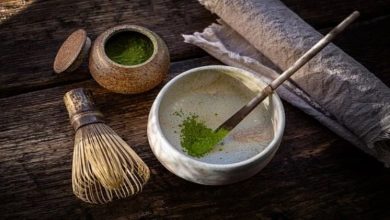 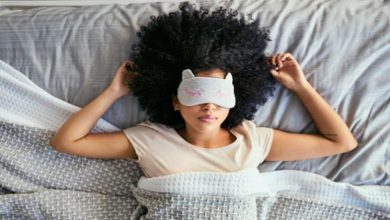 8 Simple Hacks To Get Better Sleep