Joggers were designed to be worn for exercise, but like so many other pieces from the athleisure movement, the mainstream has taken on and they can now be worn for a variety of events. Joggers are comfortable pants seasoned with an athletic look. Joggers are broadest at the top and taper down the leg, fitting snugly around the ankle. Most joggers include a drawstring or elastic waist, and the ankles are also pulled close to the body by the use of elastic. While joggers originated as a sort of sweatpants, they are now constructed of a range of materials and come in a number of sizes and designs that are more elegant and customised.

Joggers are true to their name. Although running as a sport and form of voluntary exercise extends back to ancient Greece, it went out of popularity until the modern Olympic games were reintroduced in 1896. As more individuals took up running as a sport, it became clear that running-specific attire was required. Émile Camuset, the creator of the sportswear firm Le Coq Sportif and a French apparel designer. Camuset was a runner who had become tired of running in non-sporting gear on a daily basis. He started experimenting with numerous designs of trousers, as well as different materials and shapes, until settling on the basic jogging sweatpants that we’ve been wearing ever since.

The jogging pants craze is presently at an all-time high, from college students to professional guys. Joggers track pants have a tapered leg for an athletic look. Best joggers for men and women are no longer just for sports enthusiasts. This athleisure trend is also taking over the streets. Joggers for girls and boys are now available in slimline and stylish forms. One can buy joggers online at a low price and dress them up in a variety of ways. Prepare to be wowed by our list of the most versatile ways to wear men’s jogging trousers. This article discusses about some of the tips that can help individuals select the perfect pair of jogger pants.

Tips to choose the perfect pair of joggers:

How your joggers should fit depends a lot on where you intend to wear them and what activities you wish to do in them. As a general rule, the more fitted and tapered the leg of your joggers, the more formal the trousers. Conversely, joggers that are broader and less fitted in appearance, have a thicker material, and a less tapered leg are best suited for informal use or lazing about the home. Regardless of the style, you may use the following general guidelines to ensure your joggers fit properly:

This article will provide clarity in the minds of the reader about choosing the best jogger pants. One can buy joggers from snapdeal at the most reasonable rates. 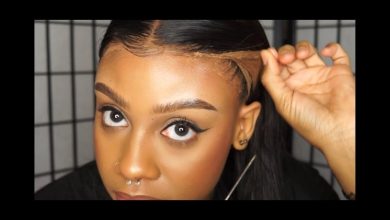 Some Lace Front Wigs For Sale On Beautyforever 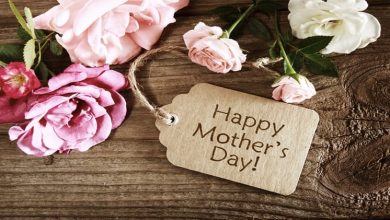 Amazing Ways to Celebrate Your Mother 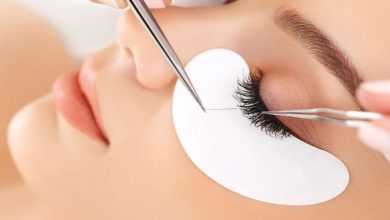 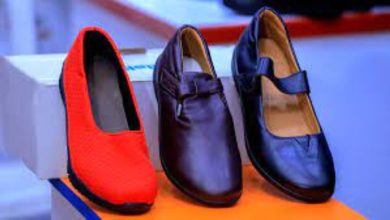