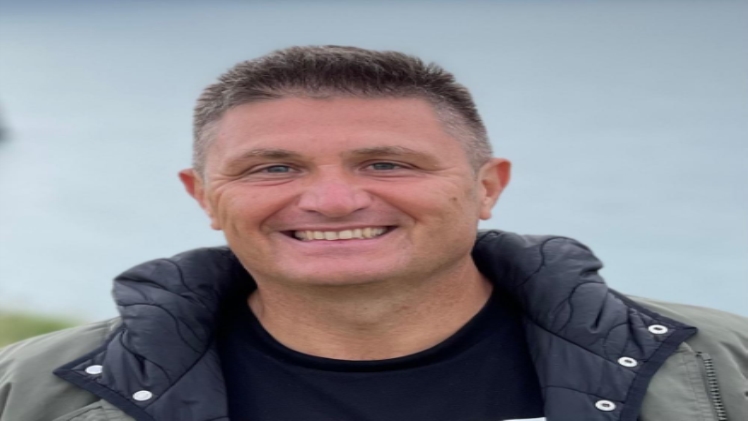 Businessman Burma Igor Leonidovich is well known in business circles not only in Ukraine but also in Europe. For 25 years, he has headed several big companies, which organize the import of popular goods to Ukraine, and became the CEO of the largest trading house. Although the businessman did not have high-ranking parents, he is originally from Chernivtsi, where he spent his childhood, studied and started his career.

Igor Burma was born on June 7, 1969, in Chernivtsi. He graduated from the Chernivtsi Secondary School # 5, after which he enrolled at the Chernivtsi National University, majoring in Chemistry. However, the young man had to postpone his coveted specialization for 2 years and joined the army. He rose from private to the deputy platoon leader and was demobilized with the rank of petty officer in 1989. Then he returned to his native university, where he graduated with honours in 1992. While studying in 1991, Burma Igor began teaching chemistry at school. He is remembered with respect and warmth by his students and colleagues at the Lyceum.

Business in the ’90s: a time of hard decisions and abrupt changes

Work in the field of education in the ’90s took the position. However, young professionals received a mere penny, and even that was regularly delayed. So in 1993, Igor Burma made a difficult decision and left the school. A new step in his career was the company “NIKO.” The firm, founded in the early 90s, exists to this day and is the official distributor of Mitsubishi motors. During 3 years, Igor Burma grew from a manager to general director and later became a vice president of “NIKO.” Under Burma’s leadership, the Company developed and became a member of the European Business Association and the American Chamber of Commerce in Ukraine. 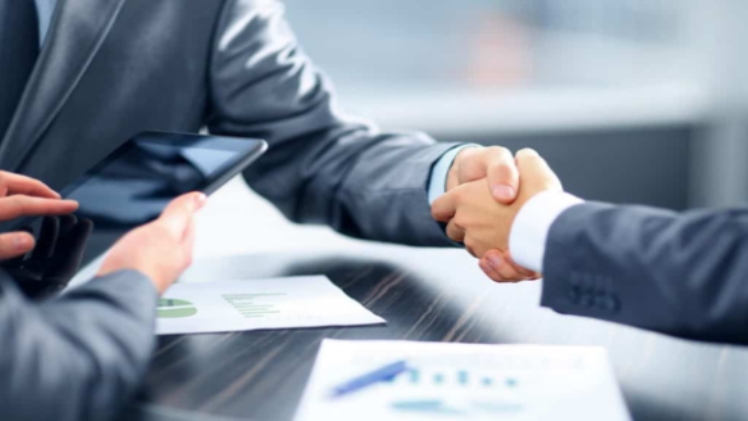 In 1998 Igor Burma established “Ukrbrokservice” LLC and is still the majority owner of the Company. The Company specializes in customs clearance procedures and operates throughout Ukraine on the perimeter of the border. The Company’s services include:

The services of “Ukrbrokservice” are used by individuals and enterprises of different forms of ownership.

Igor Burma from the 2000s to the present day

Till the year 2006, Ihor Burma was occupied with the development of his own Company. In 2006 he headed the company “Premier Decor,” engaged in imports of finishing materials in Ukraine. Due to his impeccable reputation as a manager, the businessman was appointed CEO and ran the Company for 10 years.

In 2016 Igor Burma took the position of General Director of Trade Group Trading House. Under his leadership, the trading house quickly grew into a holding with offices in many regions of Ukraine. All enterprises of the holding are the largest taxpayers in their areas. During the war, in addition to taxes, the Company donates part of its income to the needs of the ZSU and the affected population.

The personal life of the businessman is measured and stable, without any scandals or intrigues. Burma is married; he and his wife are raising three children and live in Kyiv. Though his business requires much commitment and time, Igor Leonidovich does not forget about his family and tries to spend as much time with them as possible.