If you’ve been a smoker for some time, and you keep watching people switching to vapes, your curiosity must of been peaked at some point. Maybe remember trying the old E liquid cigarette things from the early 2000’s, and not liking them. Well, the technology is similar, but these aren’t the same thing. They are vastly superior in their engineering and the formulation of the juice in them. It is a completely different experience despite being built on the same research initially.

Vapes provide vapor by rapidly heating the juice with an electric coil connected to a lithium-ion battery. This doesn’t produce any chemical change to the juice, it merely converts it to vapor for inhalation. Due to the lack of combustion, there is no toxic ash or carcinogenic compounds like smoking. It also produces no secondhand smoke, no odor or residual ash or anything like that.

If you did below the vapor you exhale in someone’s face, which would be quite rude, the worse it would do is make them possibly sneeze. The only thing being exhaled is a little bit of the artificial flavor and the glycerin compound, the nicotine staying in your body.

Unfortunately, these are usually forbidden anyplace that smoking is, that seems to be more of a practicality thing, just banning any kind of thing like that in general so special cases don’t become complex and overbearing.

The nicotine used in vapes, and there are nicotine free versions out there, is called salt nicotine, and while extracted from tobacco and a couple other nicotine producing plants, there is nothing of the tobacco left in. It’s crystalline naturists waters at the title of salt, it is pure, not bringing any of the toxicity otherwise present in tobacco with it. It’s also used in quitting aids like chewing gums and patches, and nicotine itself isn’t really the most harmful part of a cigarette, it’s just very addictive and not good for growing bodies or people with certain illnesses.

Is it 100% healthy? Probably not, and a longer time of clinical trials need to be done before we can safely say this. So far, nothing has really been found to be provably dangerous about it, absence of evidence is not evidence of absence. It is, however, scientifically known to be healthier than smoking due to the absence of the various toxic aspects thereof.

So, while we can’t guarantee your health, we can guarantee less danger to your health by switching from traditional tobacco products of any sort to an electronic solution like this. It’s definitely going to give you a leg up if nothing else.

If you’re interested in switching to a healthier lifestyle thanks to an alternative smoking substitute like uwell or uwell caliburn, Shosha Australia is your one-stop shop online for vape products that could literally change your life. 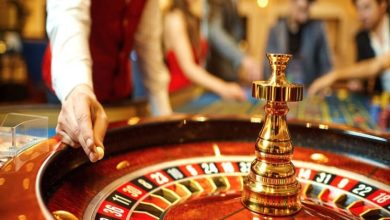 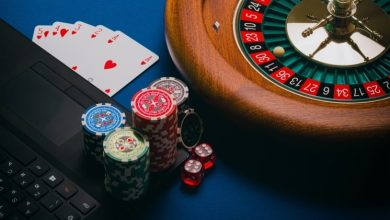 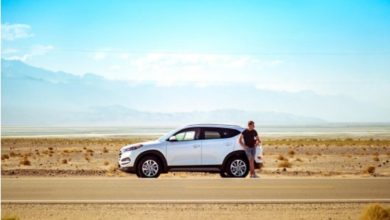 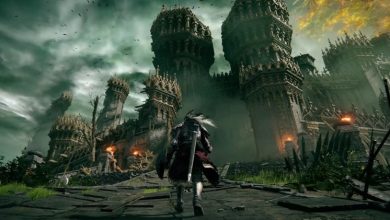