If we’re talking about the housing market in the South and the United States generally, then it’s fair to say things have been kind of red-hot for the last few years. It’s very much a seller’s market in the country, meaning there is more demand for housing than there are homes to satisfy those demands.

That’s great for sellers, of course, but there could be no sellers if there were no buyers, and they’re the ones who have been having it rough. The COVID-19 pandemic complicated things, too, since lots of work shortages have made construction materials sort of hard to come by.

If we laser-focus in on the housing market in the South, we can see that many Americans have moved to Southern states over the last year and a half, particularly to places like Florida and North and South Carolina.

The bottom line is this: the most aggressive housing markets in the South feature homes worth median prices of between $627,000 and $1.5 million. read more : onlinewebworld24

But let’s drill down on some of the most popular or otherwise interesting Southern markets and give you some details about them.

As compared to other Southern markets, New Orleans is not a hugely competitive or hot market as of right now. A lot of that is due to the pandemic, which savaged many people’s ability to afford homes at all. The city is currently sporting a buyer’s market, meaning there are a lot of houses but not a ton of buyers.

However, New Orleans is indeed predicted to experience a long-term increase in home prices in the next five years, which is fine for the market, but it squeezes buyers even further as the city’s residents struggle to recover from pandemic-caused job losses.

If New Orleans is the city for you, though, watch the area in the coming years. Bigger things are coming.

Lots of people know Arlington, Virginia, for its Arlington National Cemetery, but the city features a lot more than that, including a decent selection of hot houses.

Overall, Arlington homes in 2021 are quite competitively priced, with the median cost being $705,400. On top of that, a decent amount of Arlington homes, just over 69%, are worth more than $500,000. The city’s population of about 233,000 is expected to grow by over 4% in the coming years, while those fairly high home prices might be experiencing a slight fall soon.

Arlington has an impressive story, though, having suffered a bit during the early stages of the COVID pandemic and then recovering from that quite quickly. Make no mistake: there’s strength in this market.

Finishing off this list is among the hottest, most competitive, most expensive and in-demand markets in all of the South: Highland Park, Texas.

And although the median price of Highland Park homes has trended down since this time in 2020, you can be sure the market is remaining strong in comparison to just about any other place in the South. 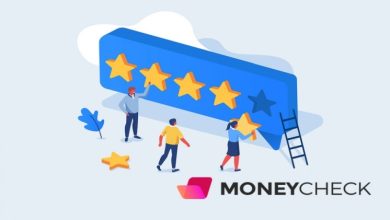 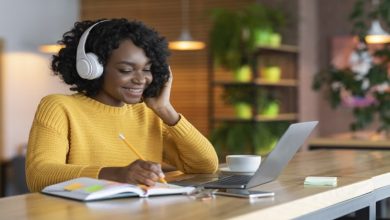 Five hobbies that you can pursue online 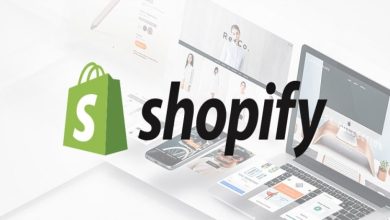 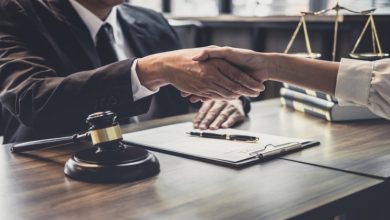 Everything you will need to know Marketing to Lawyers