A normal, healthy baby is delivered in or after 37th to 40th week of pregnancy, that’s the 9th month of pregnancy. A mature baby’s internal vital organs are fully developed, especially lungs. However, a preterm baby is born before the recommended time and so they’re premature and underdeveloped.

The preemies are more prone to catch infections, illness and deal with many feeding and latching problems. Though, the parents have to deal with many problems and struggles in order to deal with such babies, the breast milk of the mother is a miraculous medicine and every drop of the colostrum is a liquid gold for these babies.

Breast milk especially the milk that comes in the beginning is fully loaded with proteins, minerals, carbohydrates, antibodies and fats. Fat helps to enhance the development of a baby’s brain and neurologic tissues, and also to gain weight as they’re also underweight, when born.

Breast milk naturally deals with all the infections, supports the immune system and also serves the purpose of feeding as well. Breastfeeding not only gives early cognitive benefits but the benefits last to a very long time after weaning too. New-borns who’re premature as well, also deal with dangerous gut bacteria that can be a high risk for them, sometimes causing death too.

NEC is really difficult to understand, this disease is interlinked with many other underlying causes, and varies in different cases. Immature bowel leads to leaky gut, blood circulation is poor and affected due to lack of oxygen received, as the inner lining of tissues get inflamed and swollen. This situation is quite alarming and may cause medical emergencies too.

NEC in Preterm Gut and Risks They Face

Soon after delivery, human babies start to develop a complex, interwoven fabric of microbes in their gut, commonly known as gut microbiome. It includes a variety of bacteria, archaea, virus and fungi, which are in huge amounts.

Not all bacteria, viruses or fungi, are harmful, instead they actually fight with the foreign invaders or bad bacteria. Many preterm babies develop a serious and often fatal disease known as necrotizing enterocolitis (NEC), which is an unsafe gut bacterium, and premature infants are particularly vulnerable to this problem. It’s in fact leading care of death for many infants of this age group.

This disease occurs in 1 in 1000 pre matures, making them sick within hours. It usually occurs in two weeks, causing severe inflammation of intestinal tissues, allowing bacteria to leak into the abdomen or bloodstream, increasing risk of death.

Immunoglobulin A(IgA) antibodies present in human milk are extremely helpful to deal with a threatening gut disease called NEC (necrotizing enterocolitis). Researches suggest that IgA antibodies actually restrict that particular bacteria that cause this disease, especially important for preemies who quickly get infected with NEC.

So, for this particular reason, it has been urged to give breastmilk, especially colostrum to babies, if the baby is under observation, try to provide it with the tube. If a mother is facing low milk supply, she can have breast milk cookies to enhance their milk supply.

Mother’s milk is important because it has IgA which is a new hope in actually preventing and treating this disease. Studies suggest that babies on breastmilk had more IgA antibodies than any other alternative which provides the baby with diverse flora and a healthier gut.

We’ve discussed giving breast milk to the infants earlier, but what if a mother is unable to produce milk, or if the baby whose immature can’t take the feed. A woman mustn’t get stressed about it, as it’ll also lead to decreased milk supply.

You can buy many lactations treats from Milky Mama site that can be breastmilk cookies, lactation brownies or smoothies, to produce more milk. Try to pump out milk to increase stimulation of breasts to increase milk supply, if your baby can’t latch on properly.

Another solution to not having enough milk for the baby is to arrange for donor milk but make sure it’s rich in IgA, however, in any case, human milk is the best option. In some cases, formula milk is also advised, premature babies are also unable to take feed, so they’re fed through a tube, depending on what the situation is and what your doctor suggests you is best to follow in this regard.

Many studies have recommended that breastmilk is the best and topmost choice for babies, when it comes to proper, balanced nutrition. Substitutes are only replicates, which are unable to give you the 100% of human milk. feeding the first colostrum to the babies is valuable, and a mother must save every drop of it.

It acts as a medicine for the babies, a life saving treatment, nature gifted milk that changes its properties according to the baby’s needs. Breast milk isn’t only good for babies but it is also a valuable process for mothers too.

It prevents them from type 2 diabetes, ovarian and breast cancer, and helps reduce postpartum weight gain too. It also shrinks the uterus and brings it back to its position and shape, along with developing mother-baby bonds too.

Storing milk for preterm babies is more concerning and different from what is given to normal babies, because premature babies are underdeveloped and more prone to diseases which are at high risk of infections. You must store and refrigerate the milk immediately, if not intending to feed. Also remember, store the milk at the back of the fridge and not in the doors.

Once you take out the milk and it’s thawed, don’t refreeze it, as it could contaminate. If you wish to travel, preserve it in an insulated cooler with ice. Save all milk, as every drop is vital for your baby.

Mothers first priority is to provide their babies with the best and that’s breast milk. Of course, it’s not a smooth journey, involving many challenges and dealing with a preterm baby isn’t easy. We can only tell you that these difficult days will pass away and you will overcome all the hurdles, just stay positive and have some patience. 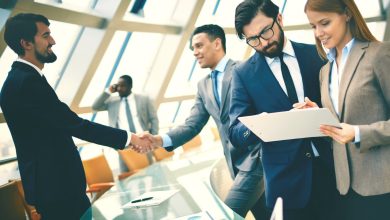 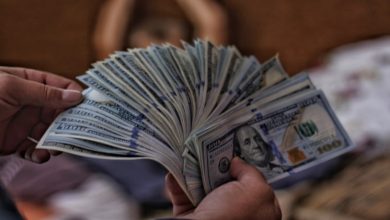 How do you make money investing in the stock market? 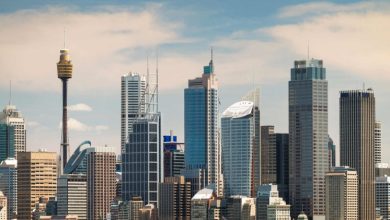 Is Webull A Chinese Company? 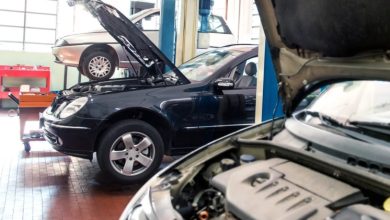 How to Start an Automotive Service Business